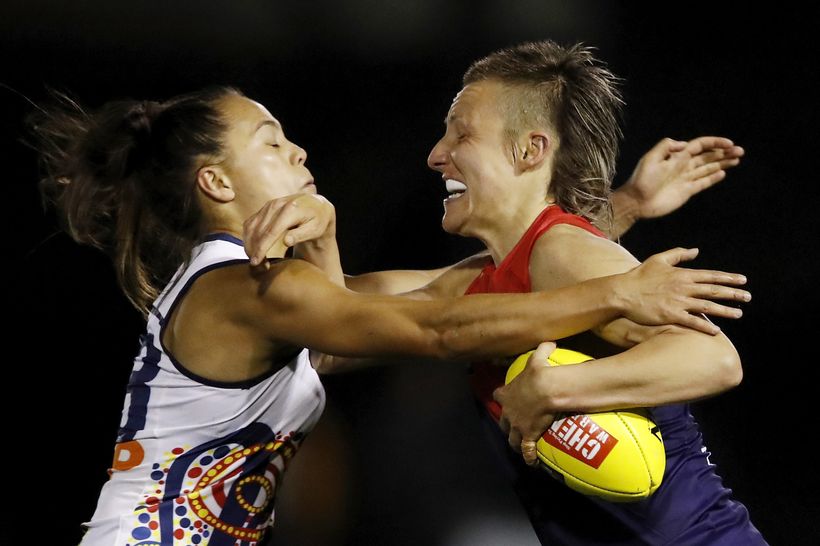 AND THEN there were four.
Three of this weekend’s preliminary finalists Adelaide, Brisbane and Collingwood have occupied top spot at one stage of the home and away season, while plucky Melbourne’s giant-killing month has played out from the middle rungs of the ladder.
All are “foundation” teams of the NAB AFLW competition, and the Lions and Dees still have their inaugural coaches in Craig Starcevich and Mick Stinear. Last week, the latter became the first to record 25 wins.
Adelaide and Brisbane… 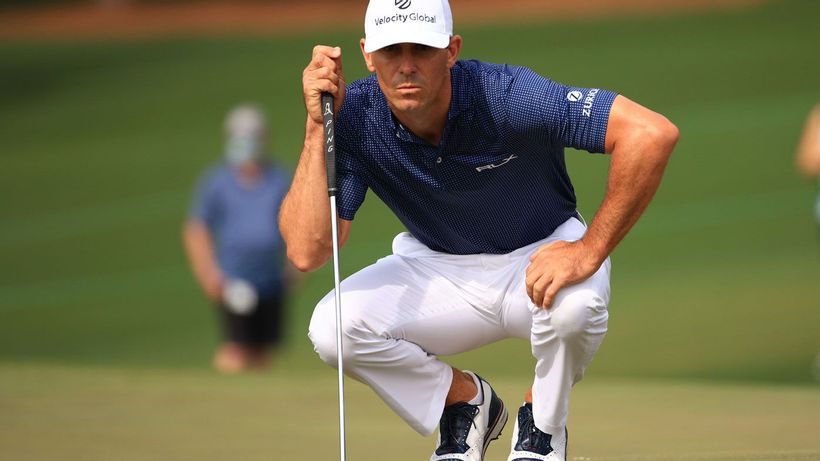 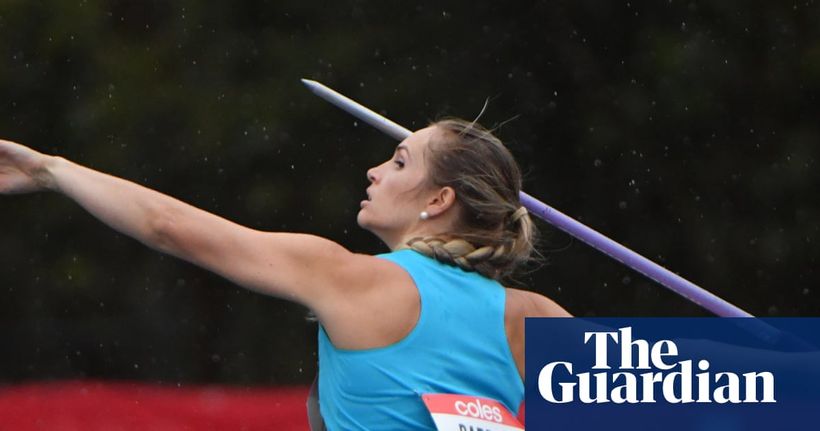