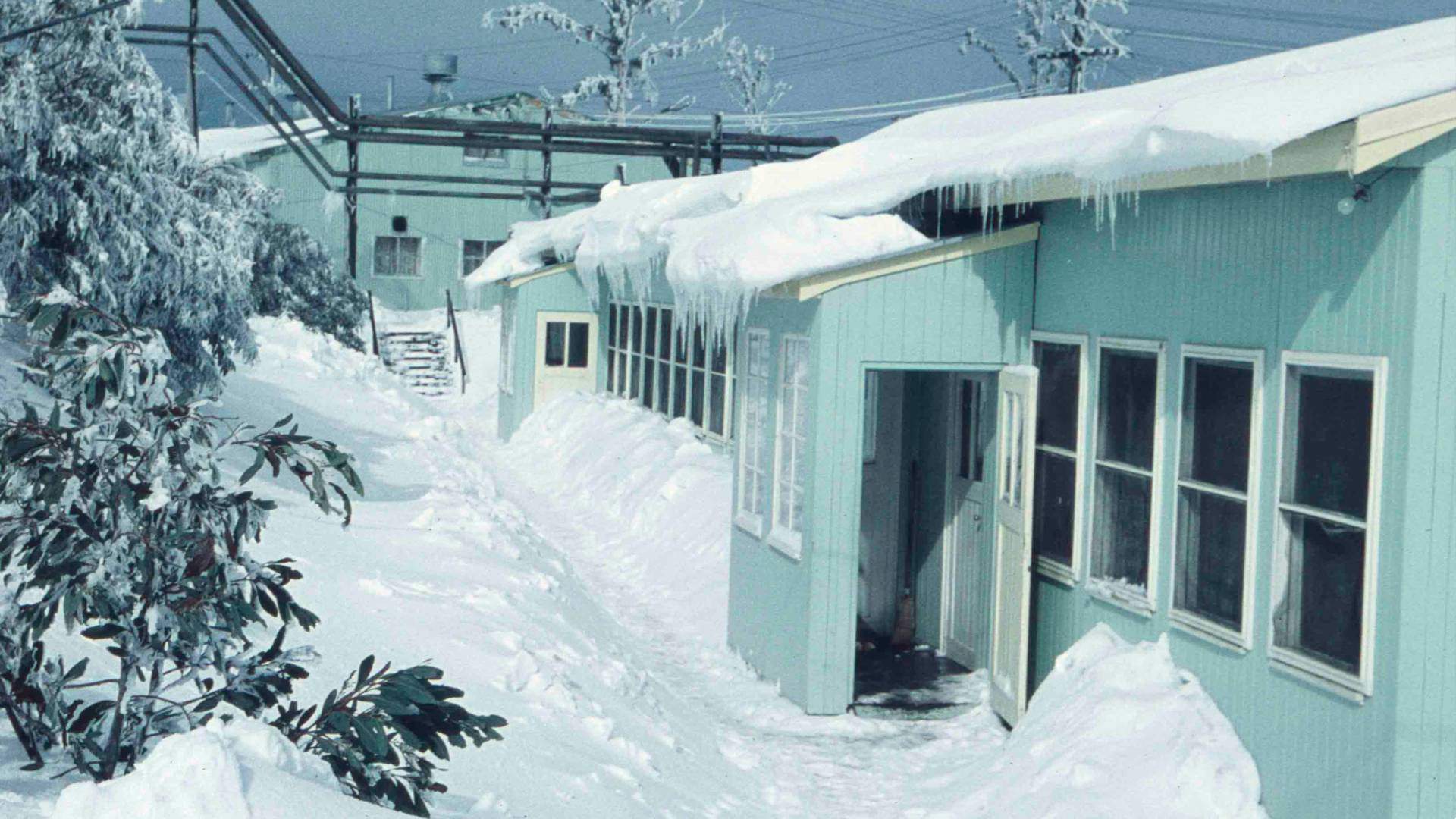 The Powerhouse Museum’s first exhibition of 2021 is an incredible retrospective of photographer and Turkish-Cypriot immigrant Bayram Ali (1920–95). When Ali was 15 years old he joined the British Army and fought in World War II, allowing him to emigrate to Australia in 1949 (along with over two million post-war migrants that arrived in 1965).

Ali worked for the Snowy Mountains Authority for over 20 years until the late 1970s, documenting his work with a camera. His photographs show what life and work was like huge engineering feats were achieved at Lake Eucumbene, Talbingo Dam and Tooma Dam — all of which are considered to be some the greatest hydro-electric feats in the world.

The unique prints on display are taken from 35… 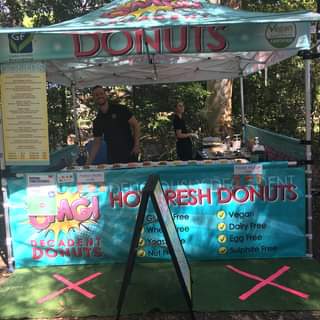 Welcome AUTUMN! With Autumn we find ourselves welcoming back some popular stall… 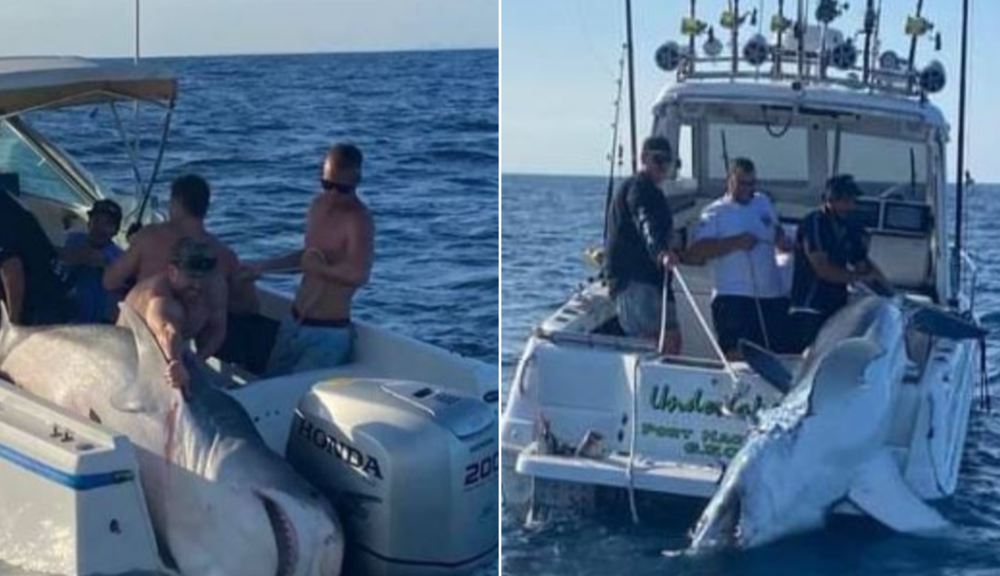