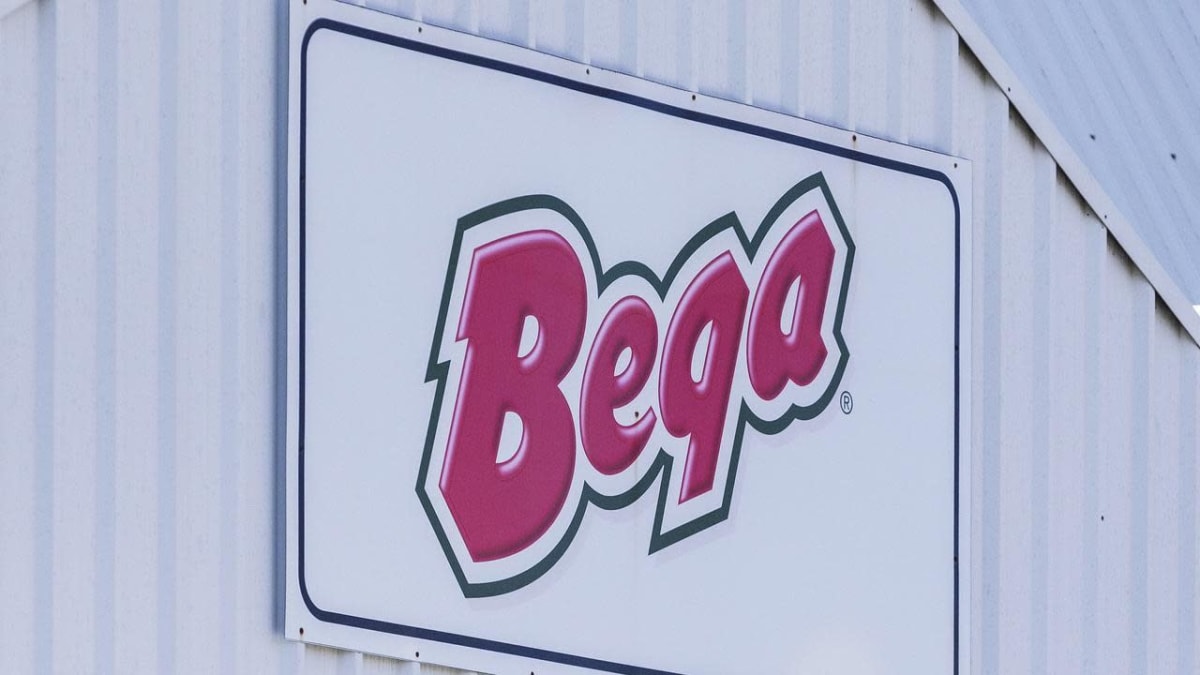 Bega Cheese has joined Burra Foods and Norco as processors to offer a step up for the 2020-21 season.

On Tuesday Bega announced it would increase their milk price by 10 cents per kgMS for its Victoriam, south-east South Australian and Bega Valley central suppliers.

In a statement Bega said the increase was reflective of the level of market improvement being experienced despite the COVID-19 and higher currency impacts locally and internationally.

“The increase reflects Bega’s continued position to ensure its milk price are competitive with other dairy processors in the various regions it operates,” the company said. 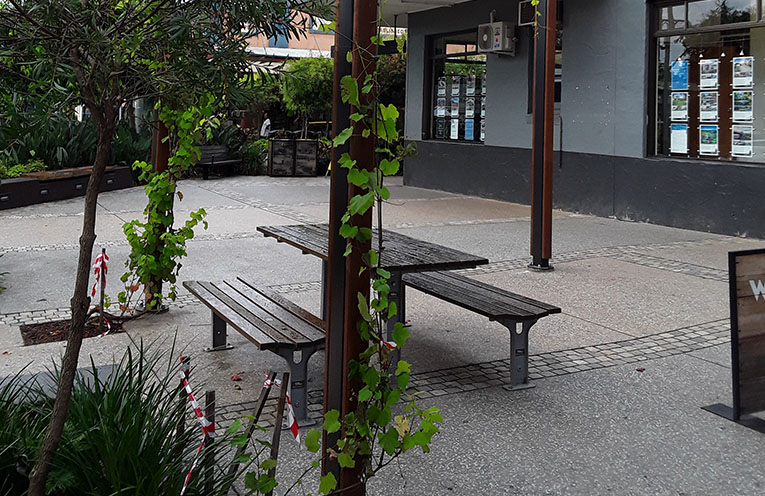 Vegetation Vandalism in Bellingen Referred to Police – News Of The Area