Ellie Goulding has announced that she is expecting her first child with husband Casper Jopling.
In an interview with American Vogue, the singer revealed that she’s been able to keep the news a secret, only making the news public now at 30 weeks pregnant.
Goulding, 34, found out she was pregnant back in August during a holiday where her and Jopling, 29, were celebrating their wedding anniversary.
Ellie Goulding photographed by Hunter Abrams via Zoom. Hair: Nick Latham. Make-up: Lucy Wearing
“We did the one show. I was pregnant and had no idea,” she said. “It was crazy because it was our one-year anniversary. That was not the plan. The thought of getting pregnant didn’t seem like it could be a reality. Becoming pregnant kind of made…

Keith Urban dishes on what really happened with Nicole Kidman at the Opera House – NEWS.com.au 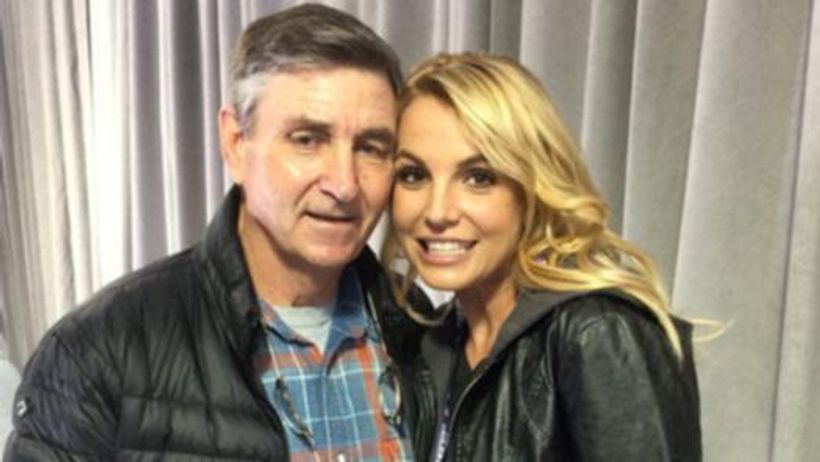