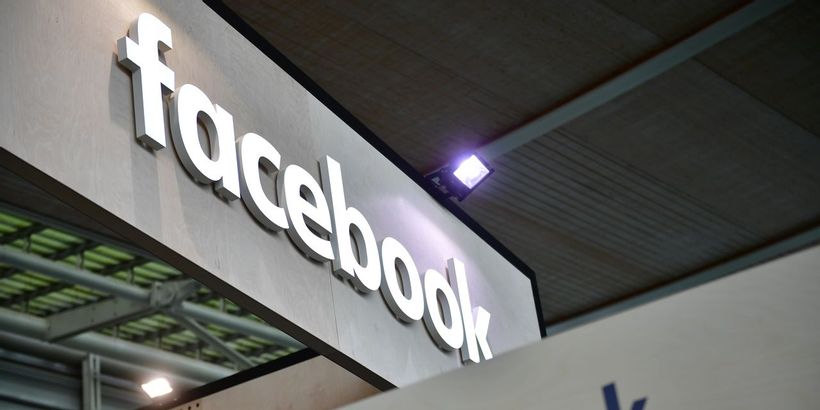 Apple
and
Facebook
may not appear like rivals at first glance. Apples vast hoard of cash comes from its successful iPhones, and Facebook, after all, makes social- networking apps.But they are rivals, at least according to Facebook CEO
Mark Zuckerberg,
who noted that fact during the companys quarterly earnings conference call in January. He outlined concerns Facebook (ticker: FB) had over Apples (AAPL) control over the iOS software that powers its mobile devices.Beyond competing in messaging… 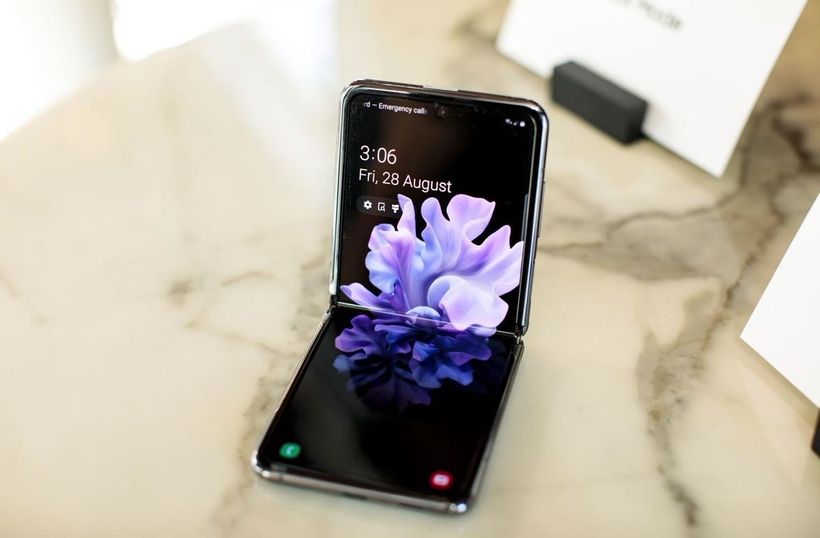 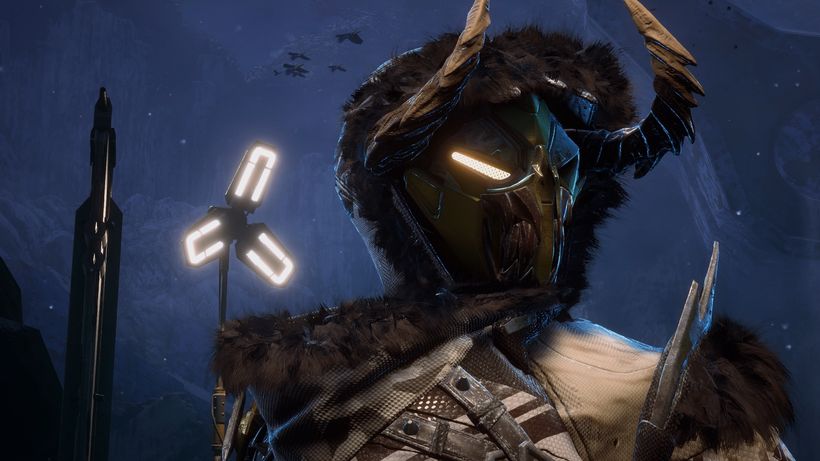