Nasa has released first-of-its-kind footage of the Perseverance rover landing on Mars. The video shows the final minutes of last week’s descent, up to the point where the rover touches down on Mars’ surface.
The rover is covered with cameras, including seven dedicated to recording the rover’s landing. More than 30GB of information has already been collected from the rover along with 23,000 images as the vehicle descended

Related Topics:AustraliaThe Guardian
Up Next 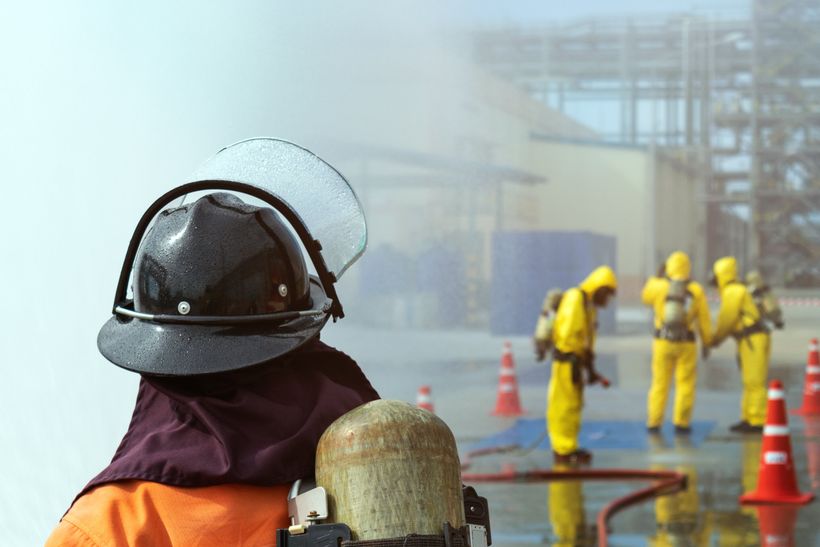