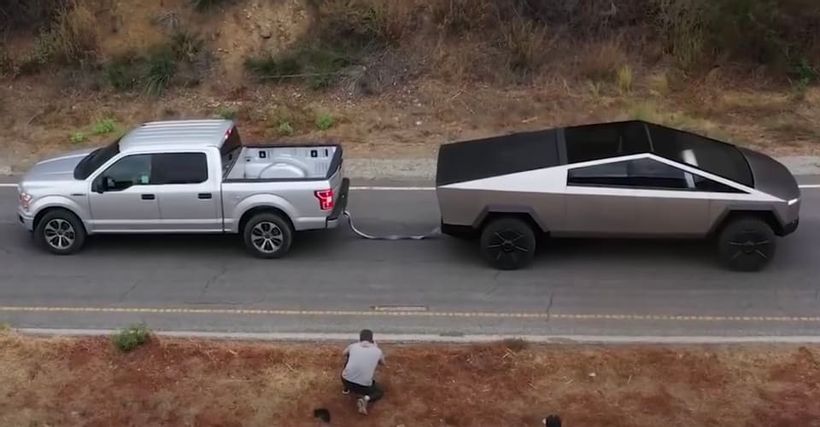 US-based automotive manufacturers Ford and Tesla have announced plans to deliver relief in storm-struck Texas.
The ongoing crisis – caused by a multitude of factors including frozen gas lines – has reportedly left more than 4.3 million homes and businesses across the state without power.
Following public recommendations from CEO Jim Farley, Ford officially requested its dealers allocate select variants of the F-150 pick-up truck for “loaner fleets.”
According to the manufacturer, these will allow…

Buy the dip or sell everything? Cryptos correct after Yellen criticism – Stockhead 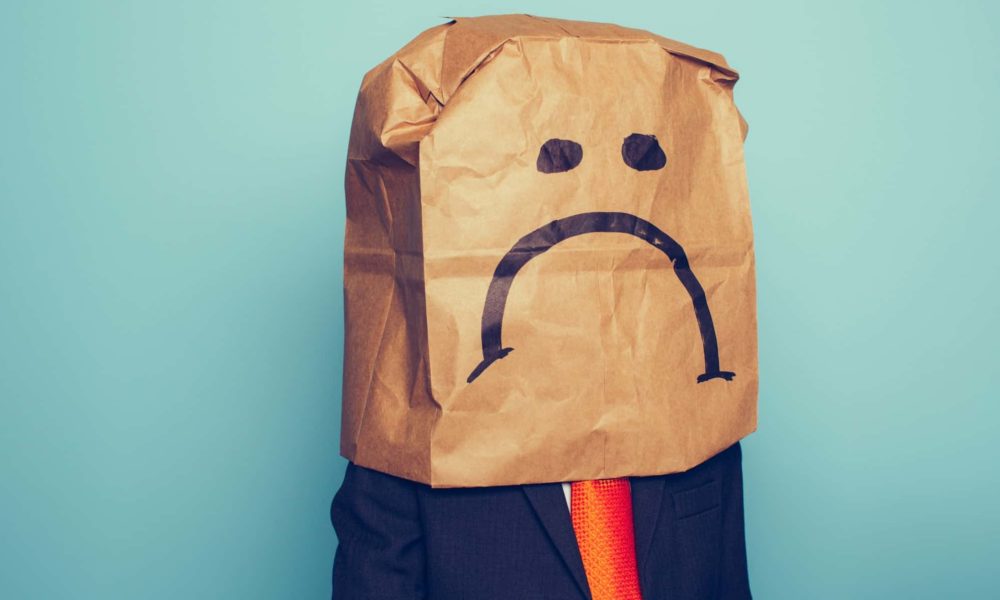 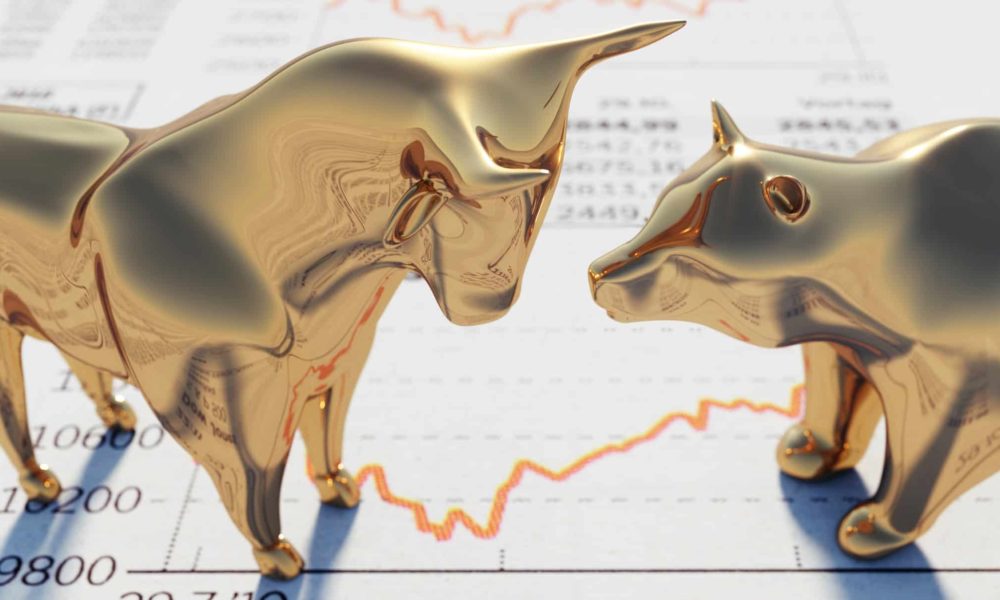 Why the Bellevue Gold (ASX:BGL) share price is on watch