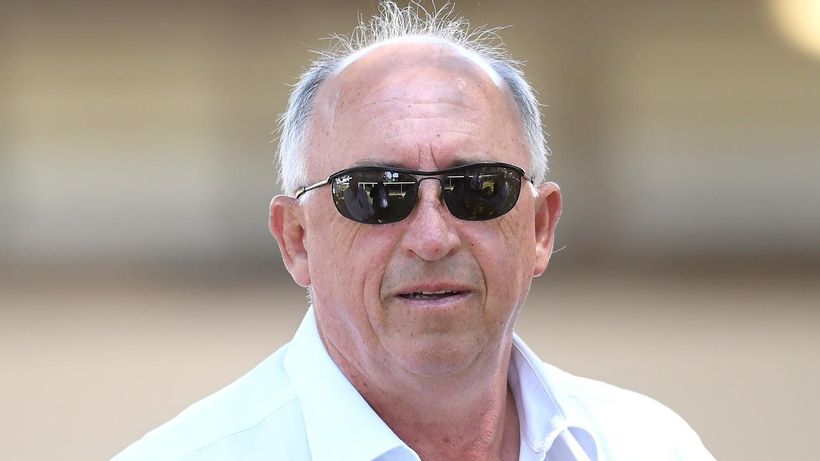 Multiple Group 1 winning trainer Rob Heathcote will engage a high-powered legal firm to launch an appeal after being found guilty of a misconduct charge which he insists arose out of a private post-race conversation with a jockey.
Heathcote does not deny saying “f… you’ to Mark Du Plessis in a heated debrief at Eagle Farm when the trainer claimed Du Plessis did not follow instructions to lead when Stuttering finished third as the $3.40 second favourite in a race on February 6.
But Heathcote…

‘He was like Messi in training’ – Mourinho failed with Salah, says ex-Chelsea teammate Luis – The World Game

Wake up you sooks! The behaviour of cricketers has never been better – Fox Sports 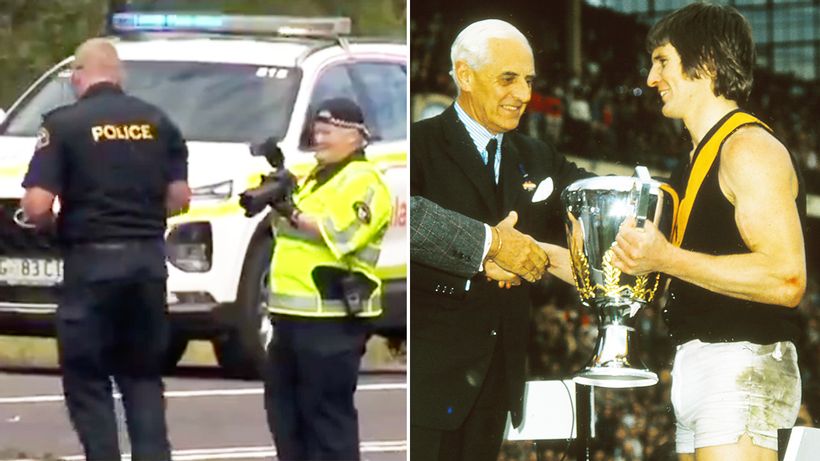