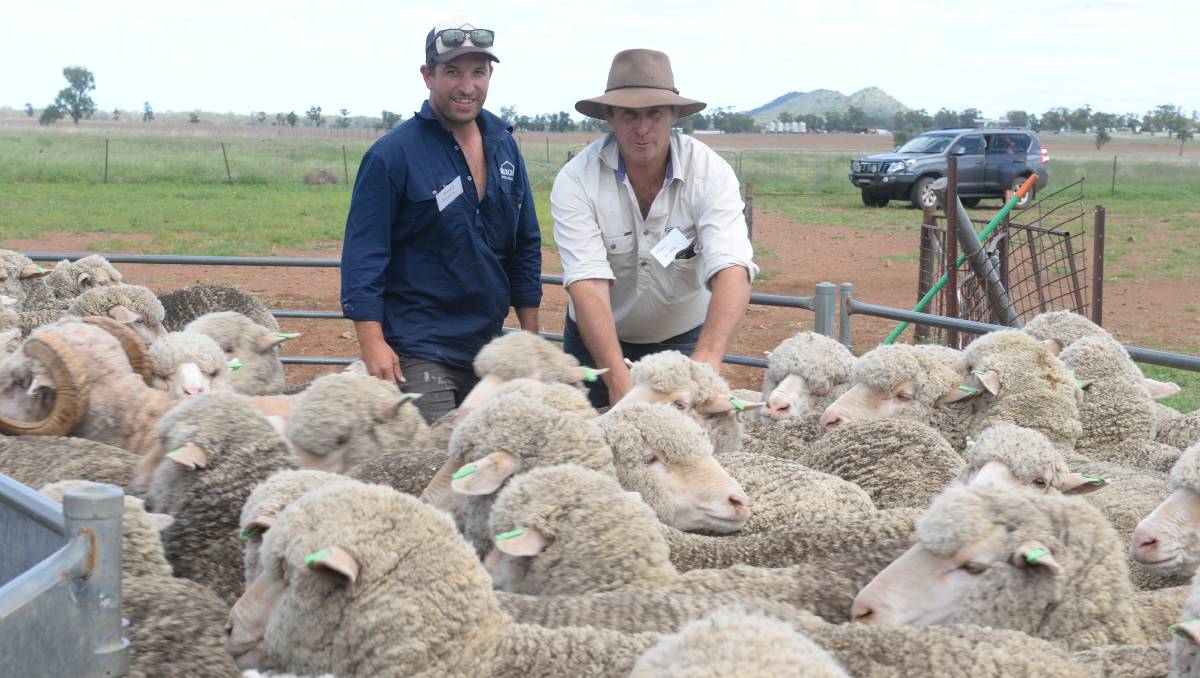 JAMES Nixon is continuing the tradition of the breeding of excellent quality Merino sheep and success with the Leewang flock at Yarrabandai that his late father, Grant, began in the late 1990s.

James’ parents, Grant and Dominique, first won the competition’s hat-trick in 2000,01,02 and also gained three second placings and another win in 2005 before Grant’s untimely death in 2006. He started with 200 ewes when Dominique leased the farm and has built the flock up from then.

“This year we’ll join 1000 ewes,” he told the visiting crowd of some 40 Merino enthusiasts at Leewang. 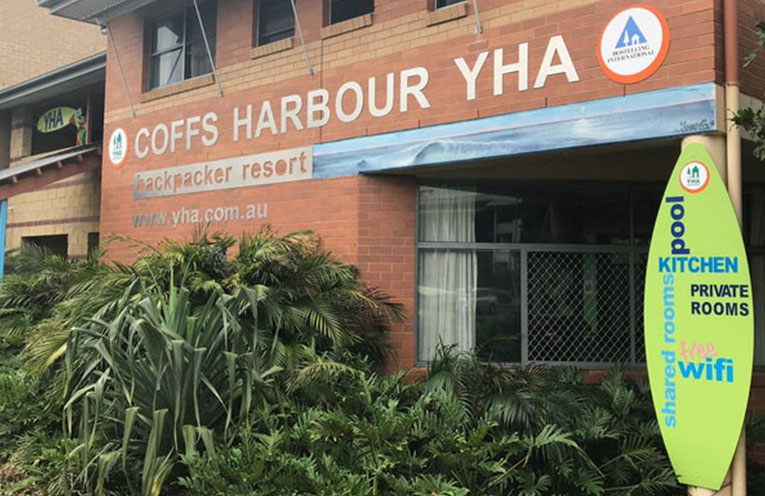 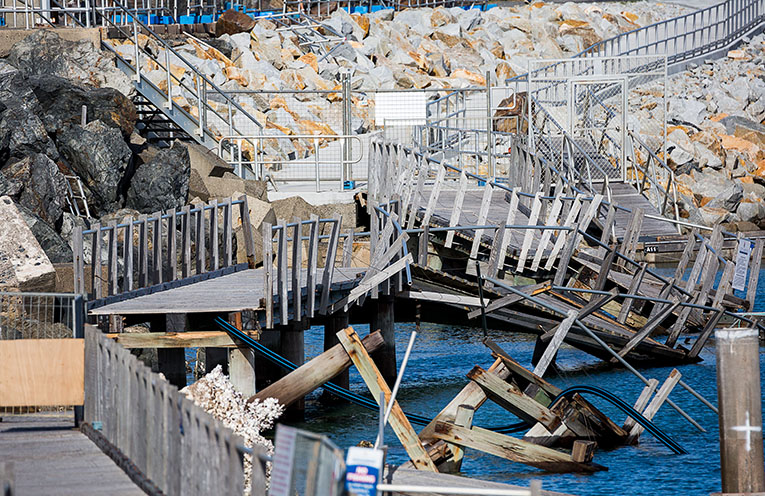 Information board for Muttonbird Island? – News Of The Area