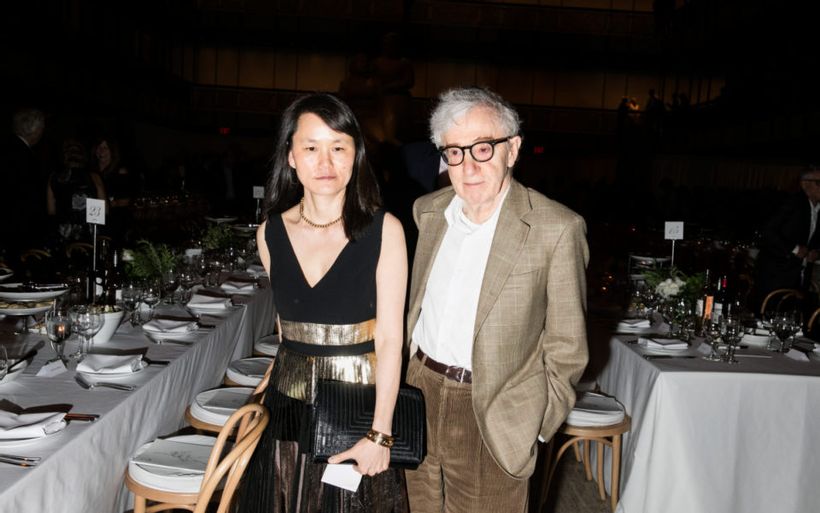 Woody Allen has described a high-profile documentary re-examining his adoptive daughter’s allegations he molested her as a “shoddy hit piece” and “hatchet job”.
Allen v Farrow features in-depth interviews with Allen’s ex-wife, Mia Farrow, and his accuser Dylan Farrow.
She alleges the famed director abused her in 1992 when she was seven. Allen has vehemently denied the claim.
Episode one of the HBO documentary has aired in the US. Allen, 85, issued a joint statement alongside his wife Soon-Yi Previn…

Related Topics:AustraliaThe New Daily
Up Next

‘He changed your city’: Rubens pop up gig pays tribute to Gudinski – The Age 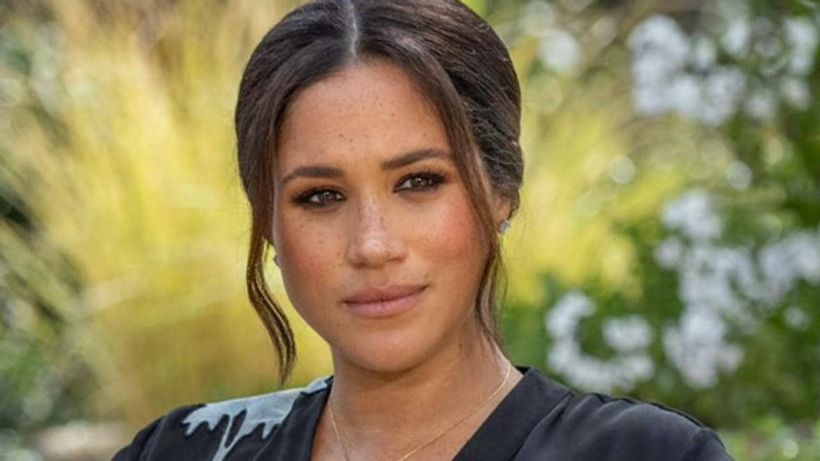 What we know about Prince Harry and Meghan Markle’s Oprah interview – NEWS.com.au