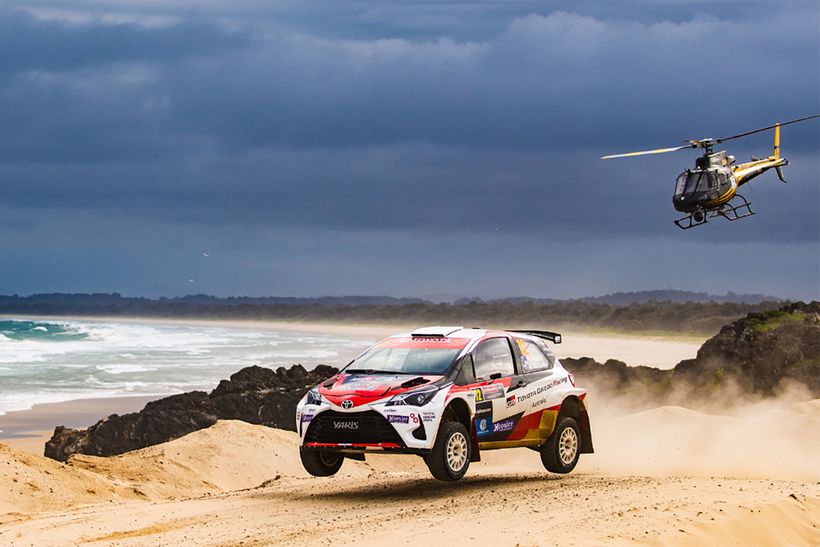 Rally action is returning to the Coffs Coast this year
Coffs Harbour has been confirmed to host the finale of both the FIA Asia Pacific Rally Championship and RSEA Safety Motorsport Australia Rally Championship in November.
The revamped Coffs Coast Rally will feature stages previously used in the World Rally Championship Rally Australia event.
The New South Wales Government has thrown its support behind the event, which will mark the sixth and final round of the ARC, plus crown a champion for the…

‘Neither of us had a warm-up’: ‘Harry’ opens up on late-night sprint against Tommy Turbo – Wide World of Sports 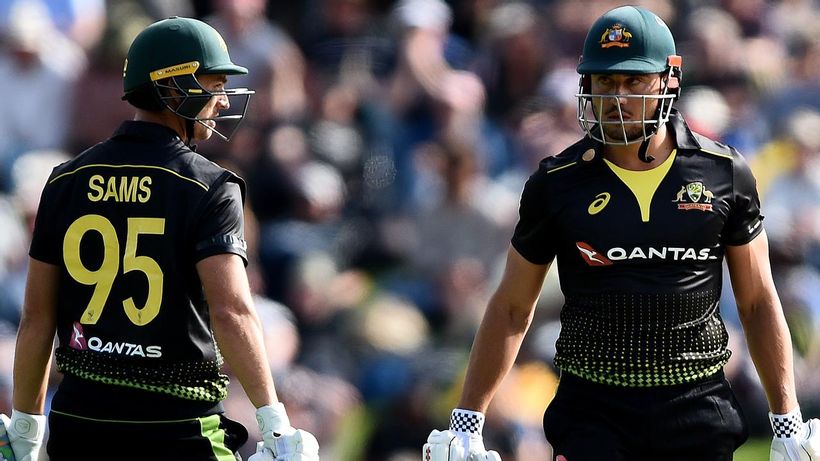