Martha Stewart, the actress who starred in various Hollywood films in the 1940s and ’50s like Daisy Kenyon and In a Lonely Place, has died. She was 98.
Stewart died on February 17 and was announced by her daughter Colleen Shelley.
READ MORE:Mary Wilson, co-founder of the Supremes, dies at 76
“The original Martha Stewart left us yesterday,” Shelley tweeted. “She had a new part to play in a movie with all her heavenly friends. She went off peacefully surrounded by her family and cat. Martha Ruth Haworth…

Chris Noth may return to play Mr. Big in the Sex and The City revival after all – 9TheFIX 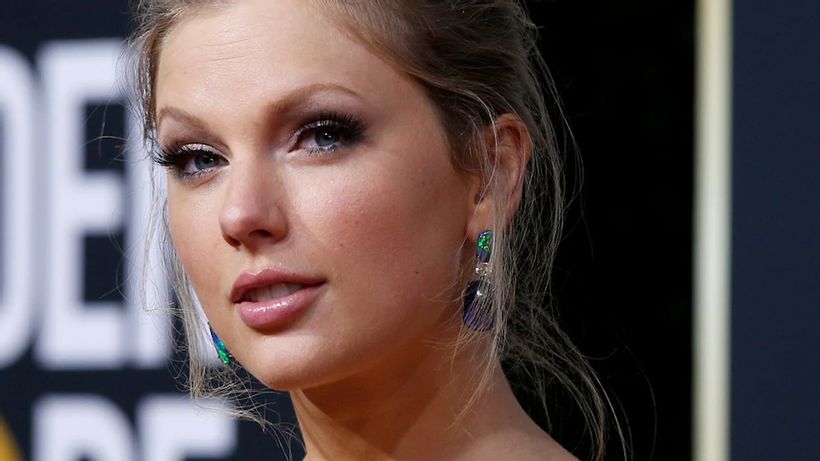