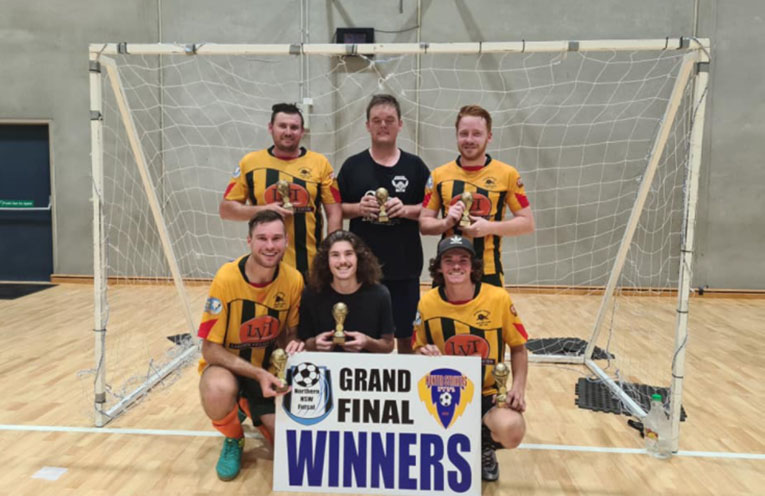 MEDOWIE Futsal Club have crowned their champions after Grand Finals were played across junior and senior divisions last week.

In the Senior competition Grand Final, Numberwang defeated Misfits 8-1 to cap off a dominant season in which they won 12 games from 12, with a final goal difference of +68.

In the U6/7s Grand Final, the Little Rascals dispatched of the Medowie Minions 4-0 to take the crown.

In the Under 8/9 competition, the Lightning Strikers earnt a tight victory over the Green Machines 2-1.

The All Stars claimed glory in the U/10 competition, with a 2-1 win over Nelson Bay United.

The Under 12 crown went to the Ninjas, who came out on top… 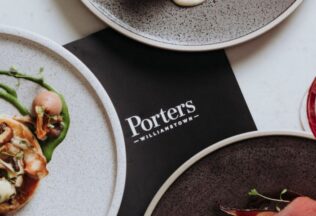 Experience modern Australian cuisine at Porters, or at home 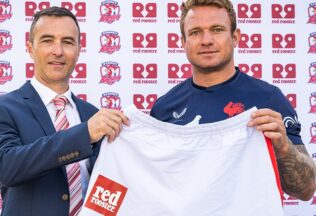