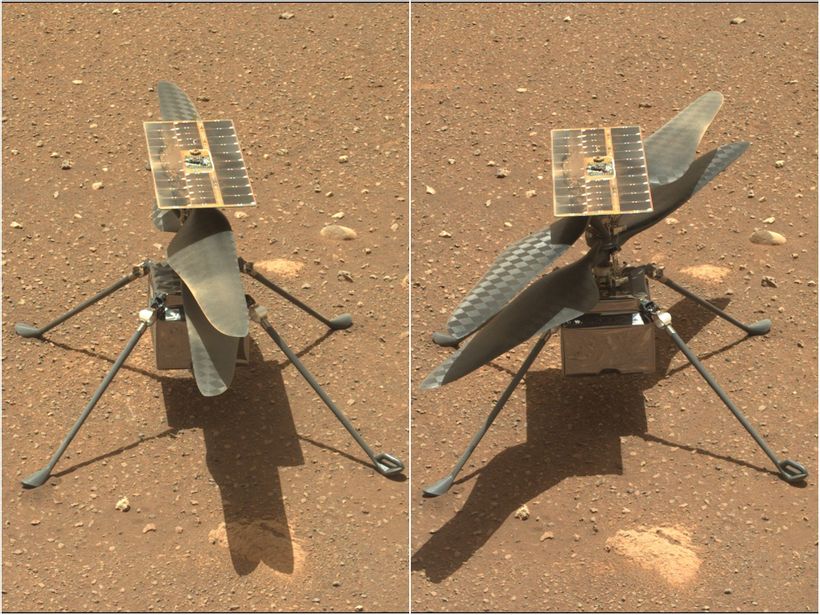 NASA has delayed the first flight of its Ingenuity Mars helicopter after a crucial test-spin of the drone’s rotor blades abruptly stopped.
This was the last major test to make sure the helicopter would be ready for its first flight, which was originally scheduled for early Monday. Now NASA has delayed the historic liftoff – which would mark the first powered, controlled flight on another planet – to Wednesday.
For the test on Friday, Ingenuity was supposed to spin its blades at full speed while…

Related Topics:AustraliaBusiness Insider Australia
Up Next 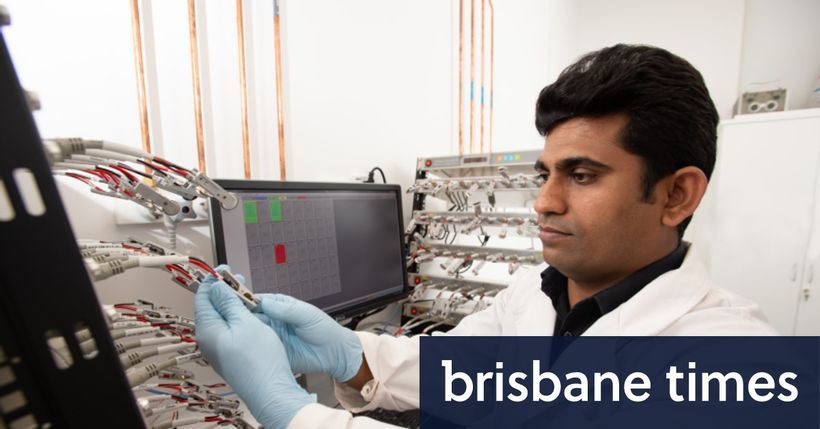 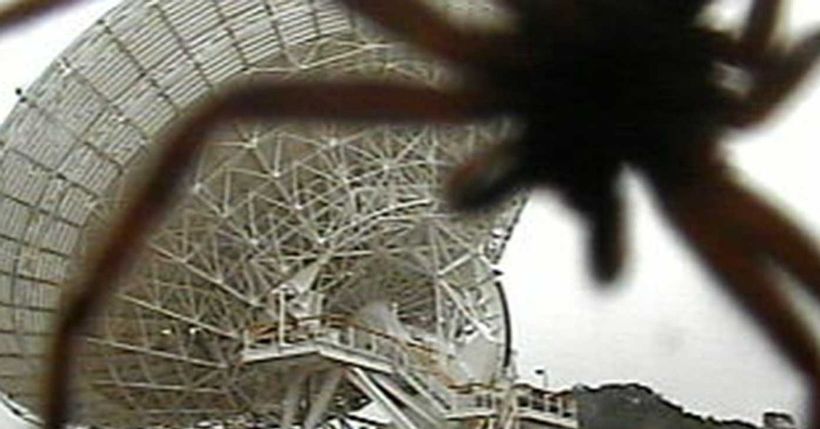