The Nine Entertainment board is facing another shake-up after the sudden resignation of a director just three months after the chief executive, Hugh Marks, quit.
The independent director Patrick Allaway, who joined the board after the $4bn merger with Fairfax Media in 2018, blamed more intense duties in his other role as chairman of the Bank of Queensland for his decision to step down.
However, he resigned the day after the companys own mastheads reported on an investigation into the deputy chairman,…

Related Topics:AustraliaThe Guardian
Up Next

How did WAAAX shares perform this reporting season? 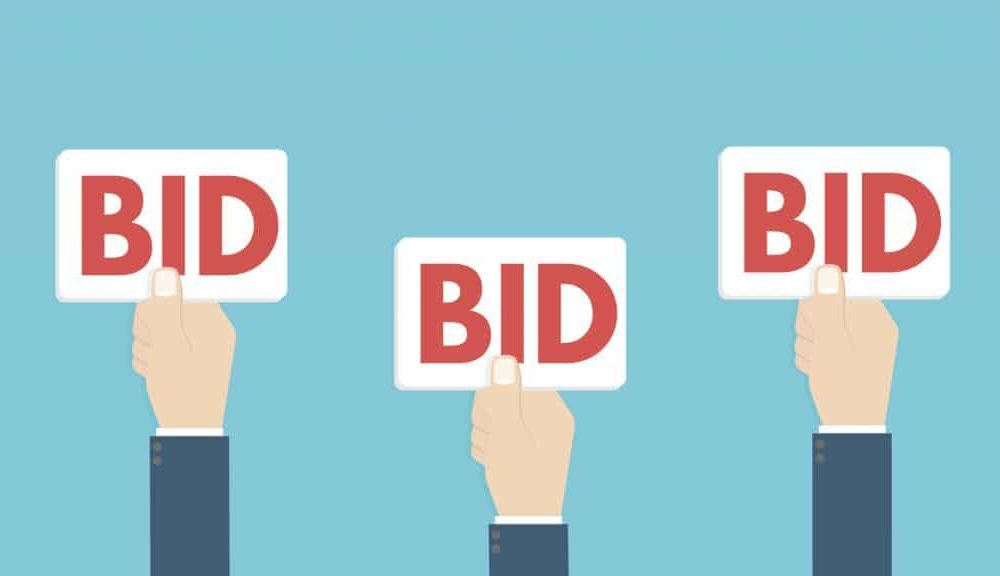 Why the Vitalharvest (ASX:VTH) share price is on watch next week