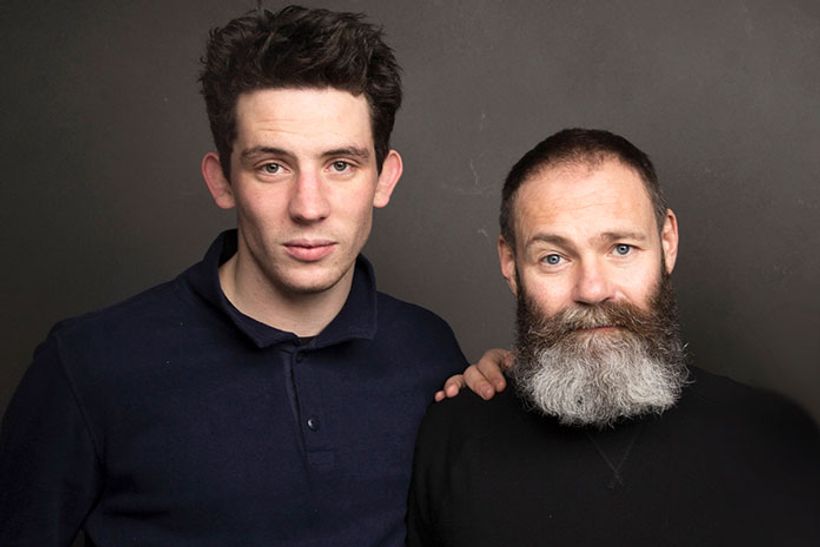 After breaking through with the critically acclaimed “God’s Own Country,” actor Josh O’Connor (“The Crown,” “Emma”) and filmmaker Francis Lee (“Ammonite”) will reunite for a new horror feature.
In a profile for Esquire, Lee revealed that O’Connor will lead the project described as “a 20th century-set horror movie with strong elements of ‘class and queerness’, about a sad young man alone in an epic wilderness.”
The project is reportedly an adaptation of a novel, but Lee won’t say what novel it is…

Related Topics:AustraliaDark Horizons
Up Next