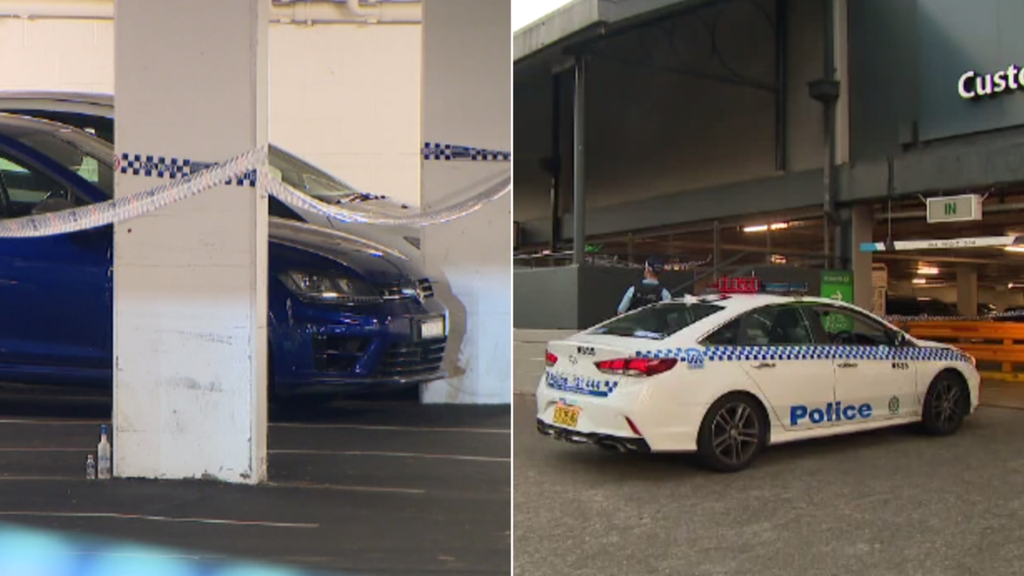 Two people have been arrested after police opened fire in a Woolworths carpark in Sydney’s lower north shore.

7NEWS understands the officers were conducting an operation targeting two men, who were seen to be involved in criminal activity, on Monday afternoon at Neutral Bay.

As they went to arrest the pair, the men got into their car and drove at police.

One officer then fired a shot, which hit the windscreen.

The car then hit a bollard and stopped. 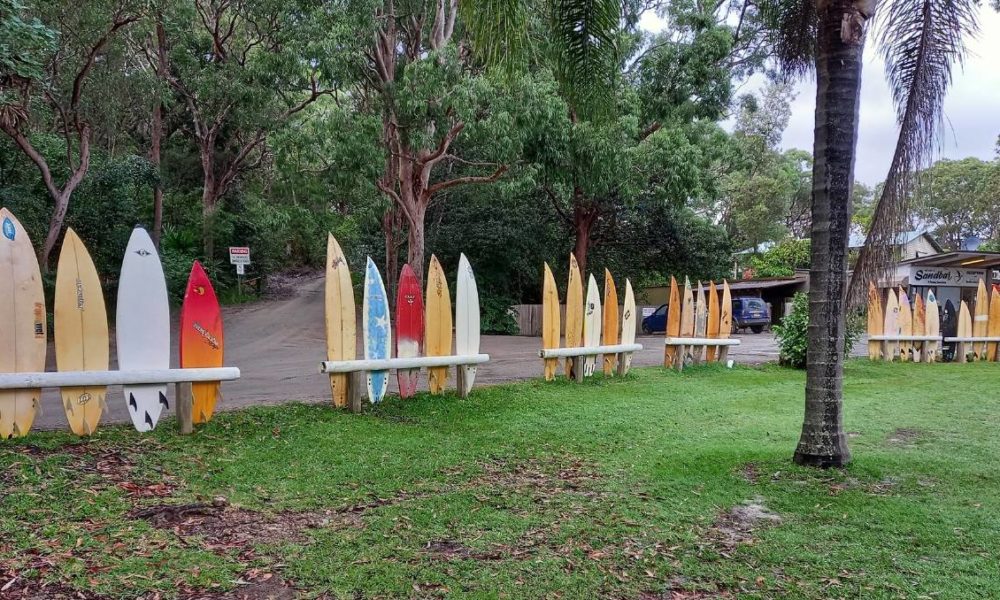 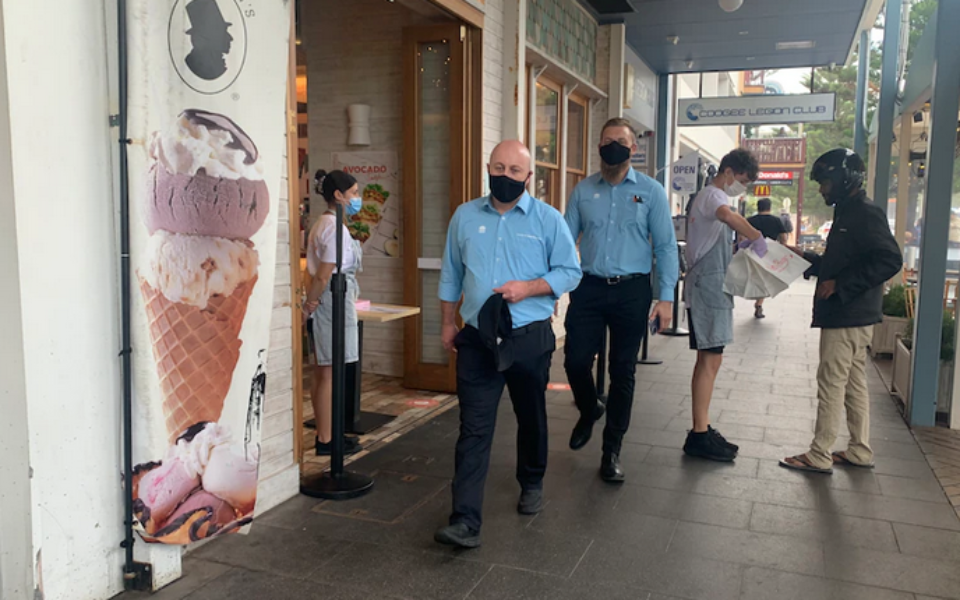