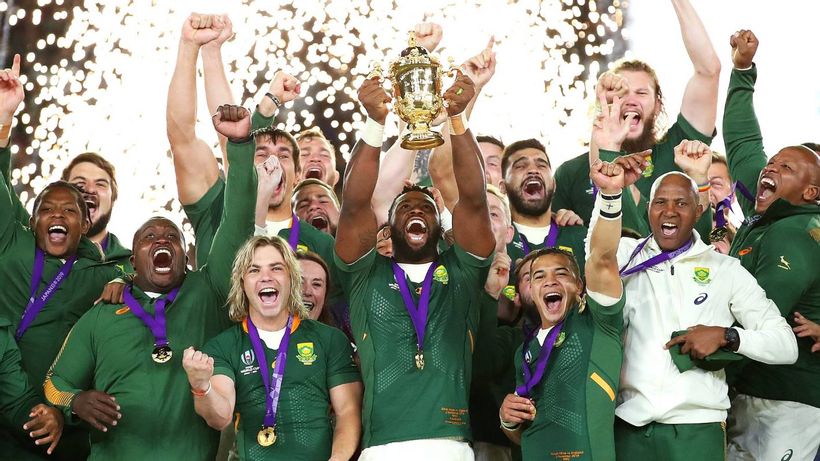 The Rugby World Cup has added a week to its duration and bumped up squad numbers to appease growing player welfare concerns.
The global governing body announced on Tuesday (NZT) that the 2023 tournament in France would feature increased rest periods for all teams after the Rugby World Cup board, the World Rugby executive committee, event organising committee and International Rugby Players agreed a ground-breaking package of player welfare principles.
It is hoped the changes will create the most…

‘I needed him to know his passes were sh*t’: Benji sprays ‘shocked’ Bunnies teammate – Fox Sports 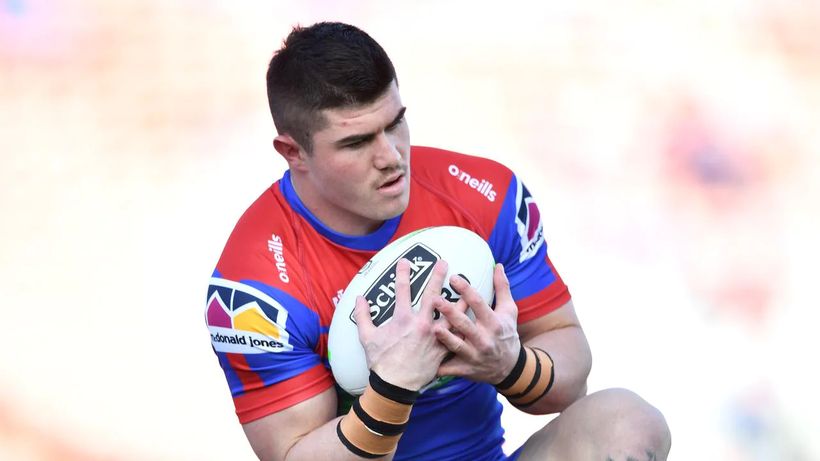 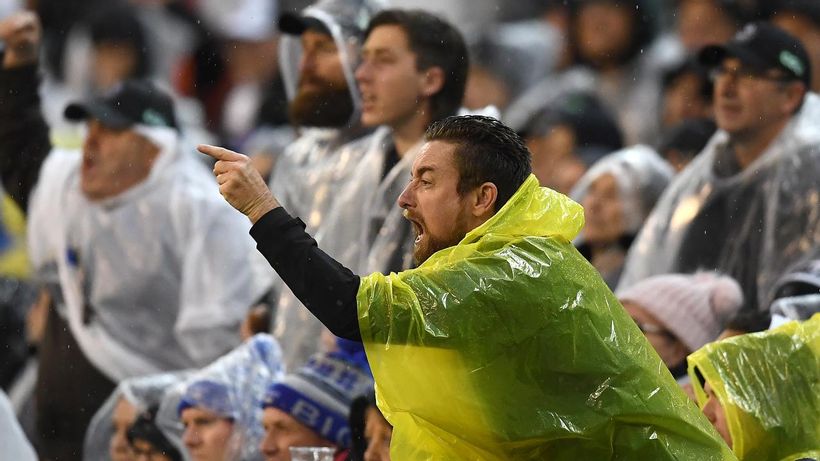