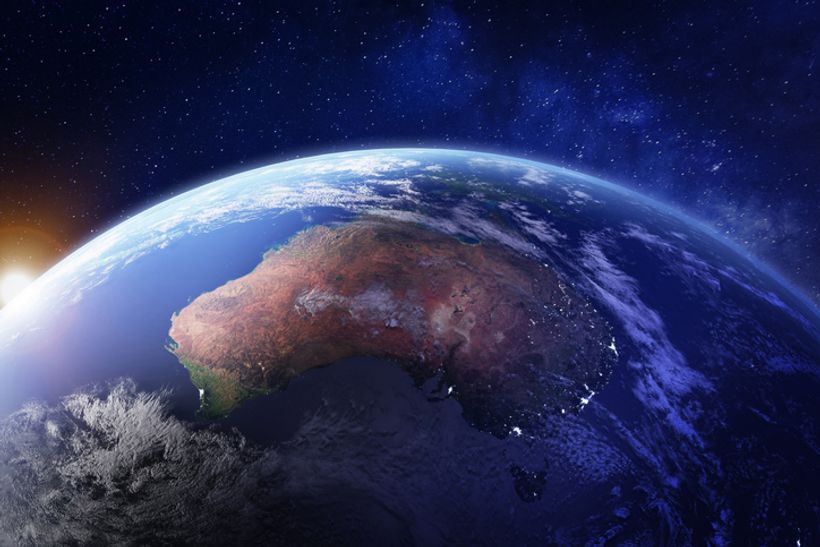 A giant piece of space junk is hurtling towards Earth and is expected to make an uncontrolled re-entry into the Earth’s atmosphere in the coming days.
The debris is part of China’s Long March 5B rocket that recently launched the first module for the country’s new space station.
Emeritus Professor at Western Sydney University, Steven Freeland, told 6PR’s Gareth Parker it is difficult to predict where the debris will land but it’s likely pieces will fall to Earth.
“Sometimes rockets when they launch…

Scientists Say You Can Have More Than 150 Friends, If You Want – Gizmodo Australia 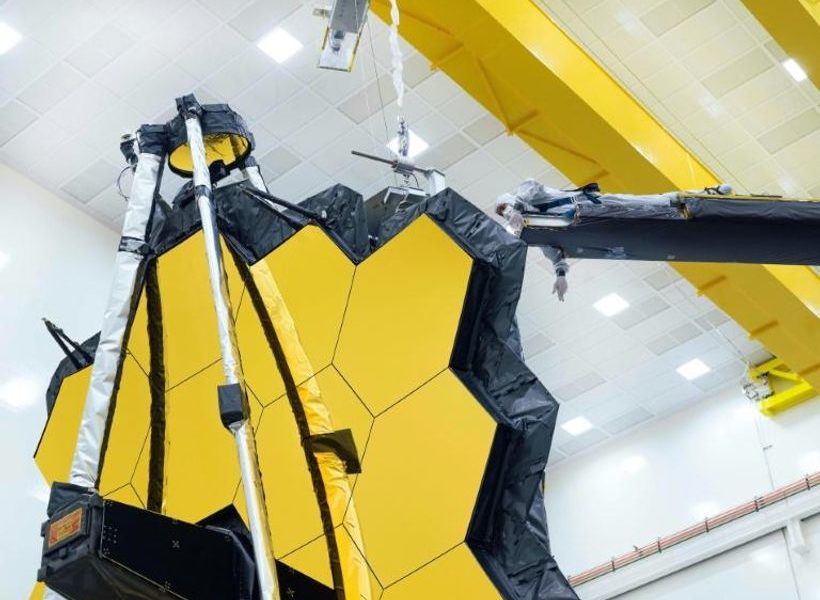 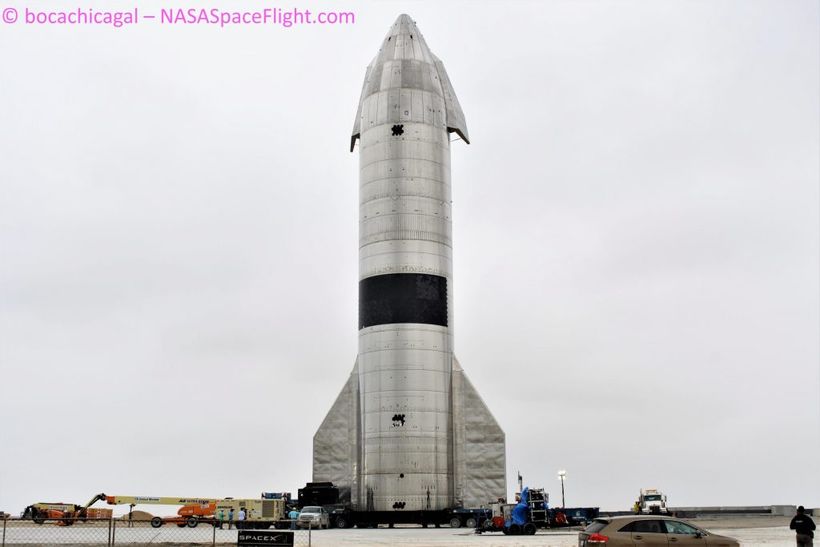