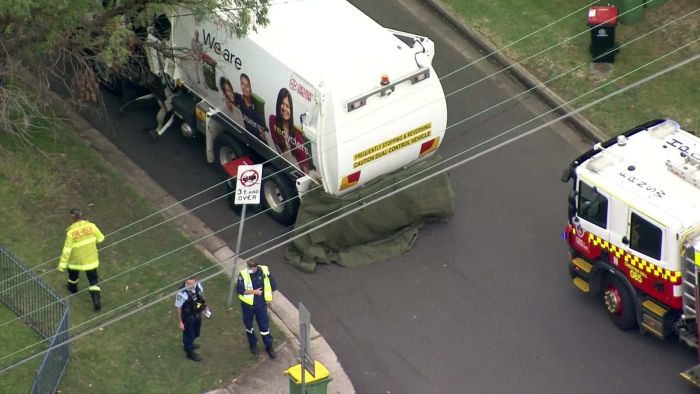 Here’s what you need to know this morning.

A garbage truck driver has been charged with dangerous driving after a female pedestrian was killed in Sydney’s west yesterday.

The 32-year-old driver allegedly hit the woman at the intersection of Gurney Road and Woodlands Avenue in Chester Hill around 8:30am.

The woman, who is yet to be formally identified, died at the scene.

Police last night charged the man with dangerous and negligent driving occasioning death, disobeying a no-right-hand-turn sign and not giving way to a pedestrian.

He was granted conditional bail and will appear at Bankstown Local Court on March 11.

Promised transport nowhere to be seen

Related Topics:ABC News
Up Next 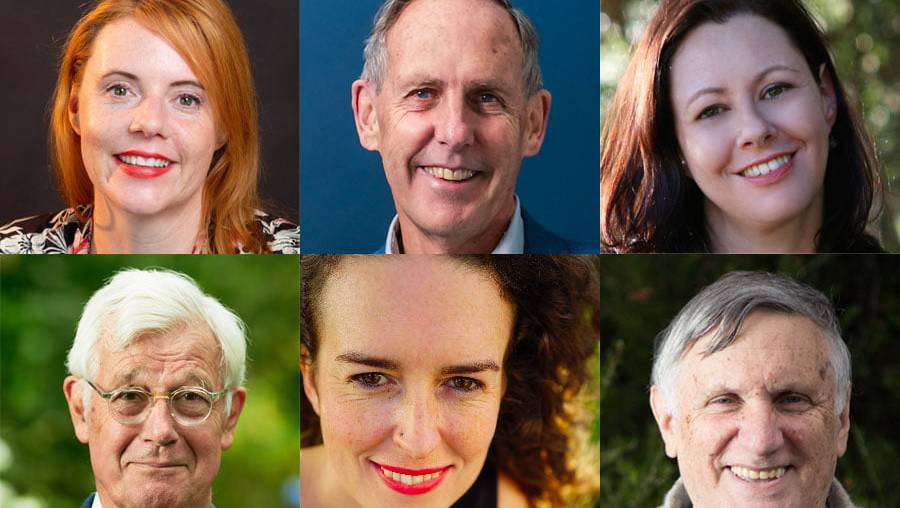 today in UrungaCommunity meal today at 11am. Come and join us for a good mea…