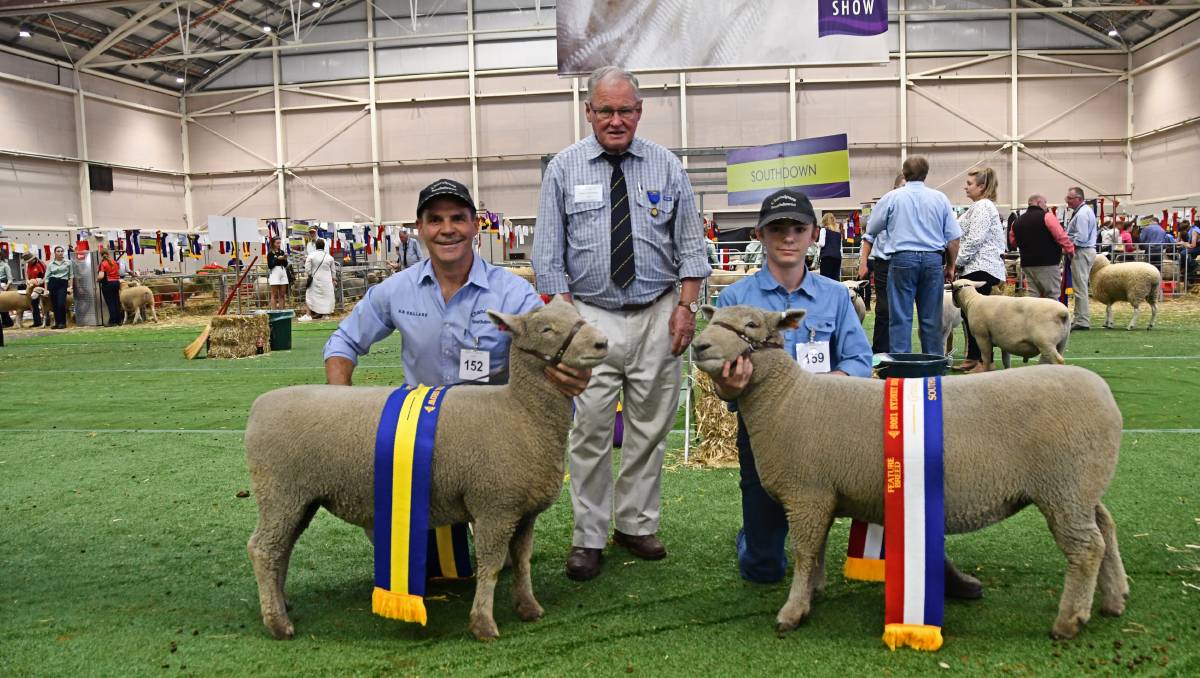 CHANDPARA wasted little time in making an impact on the Sydney Royal, cleaning up in the Southdown competition.

The Tylan operation continued Victoria’s winning ways at the show by taking out the grand champion and reserve champion ram and ewe in this year’s feature breed.

Chandpara stud principal Andrew Sellars-Jones said winning all the competition’s major ribbons, including the group classes, was reward for effort.

“It was my inaugural Sydney experience and while it was a huge effort to get here, it has been wonderful,” Mr Sellars-Jones told The Land.

“I was really proud to be representing the breed as far as the Victorian Southdown goes and it was a pleasing result.”

Meet a hero day: Children have a go at using a fire hose | Goulburn Post 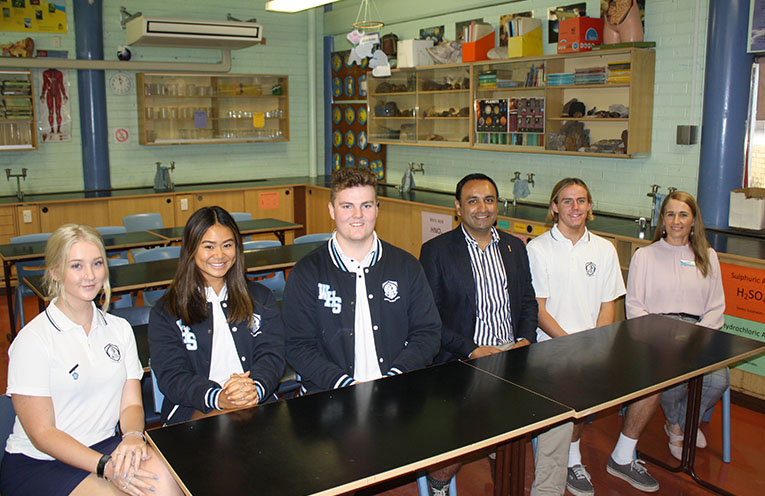 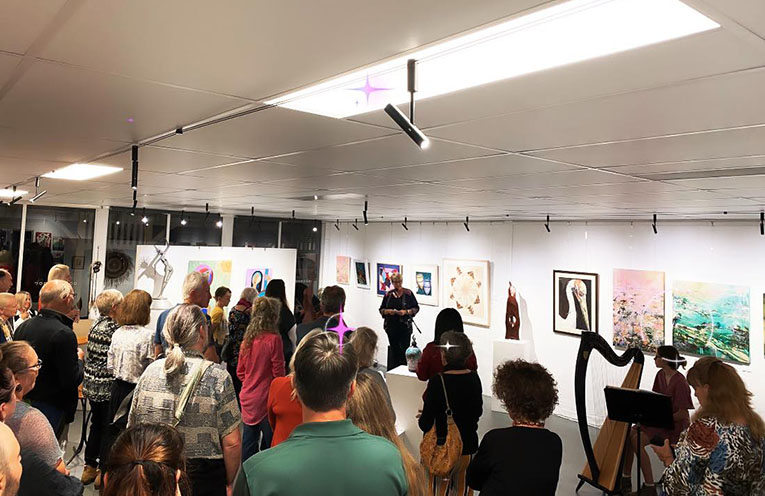