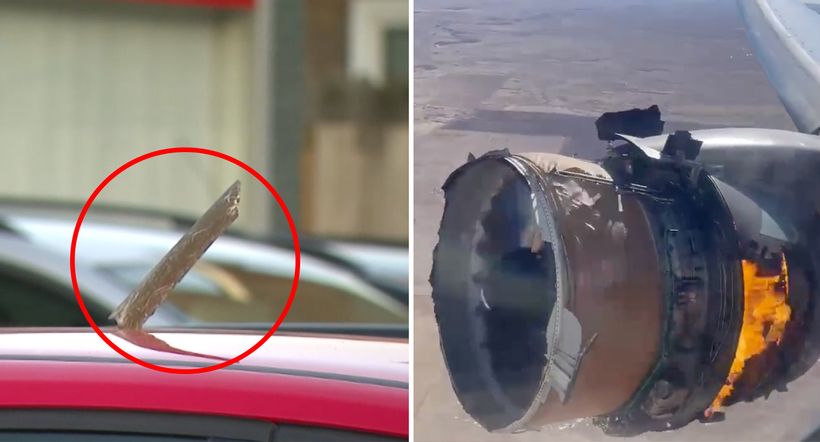 Parts of a Boeing 747 that fell from the sky mid-flight have left at least two people injured less than a week after another plane caught fire while carrying passengers.
The cargo plane was travelling near the Dutch town of Meerssen after taking off from Maastricht airport about 4.10pm (local time) on Sunday, CNN reported.
Shortly after leaving the runway the 30-year-old aircraft’s engine caught fire, sending several smouldering parts plunging towards the ground beneath it.
An elderly woman sustained…

Related Topics:AustraliaYahoo Entertainment
Up Next 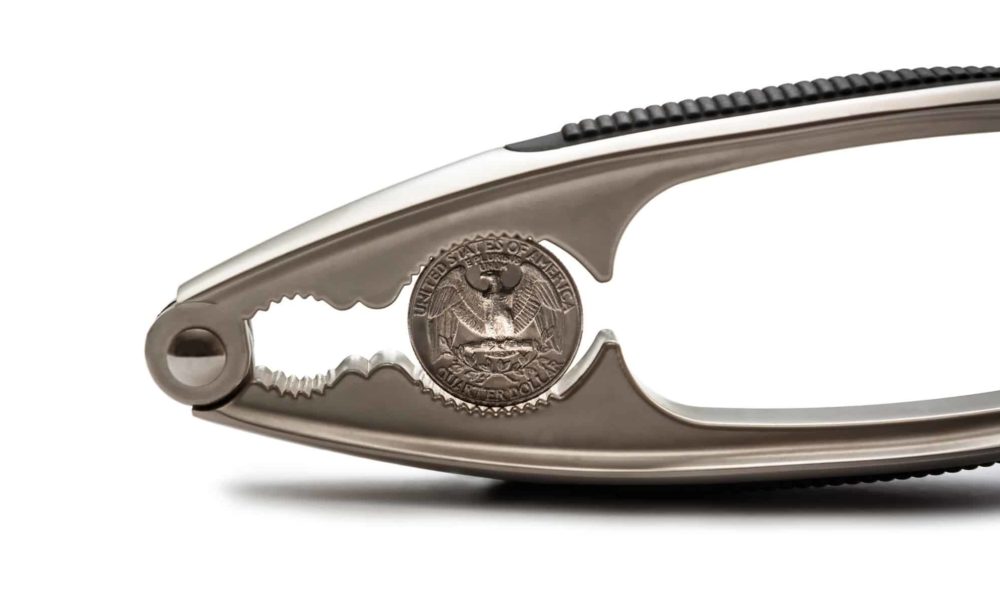 These ASX silver shares fell today, along with the price of silver