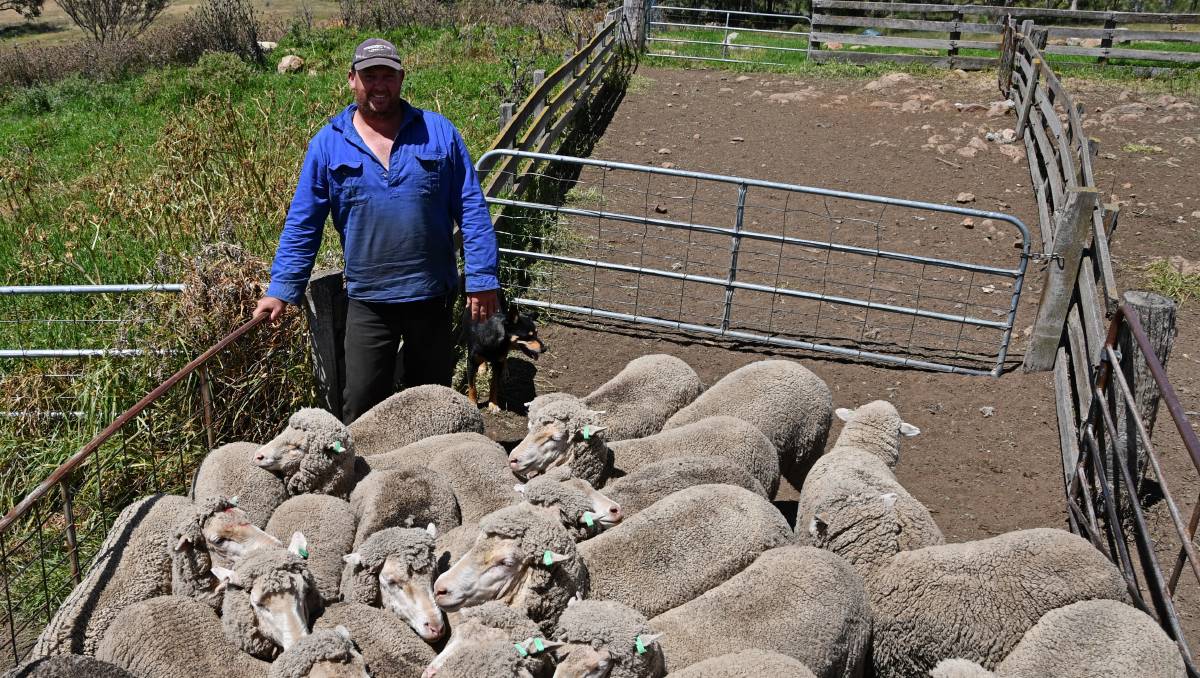 THE impact caused by wild dogs has left farmers across the state pulling out all the stops to control the pests.

Measures such as aerial baiting and trapping have been implemented by the state government, but some producers are calling for more to be done.

One such farmer is John O’Reilly of Redbank, Hargraves who has seen a dramatic increase in lambing numbers due to the installation of a new wild dog fence.

Now, Mr O’Reilly’s lamb survival numbers have risen from 90 to 600 lambs since the installation of the fence last year and he believes a rebate system may entice more farmers to install fences.

“I had to do something or sell up, it basically got to that point,” Mr O’Reilly said.

“It is expensive to put a dog fence up but we…

War for Water: why the foreign investor advantage over Australian farmers in water deals

TSUNAMI BULLETIN – #NorfolkIsland A tsunami alert has been issued for Norfolk… 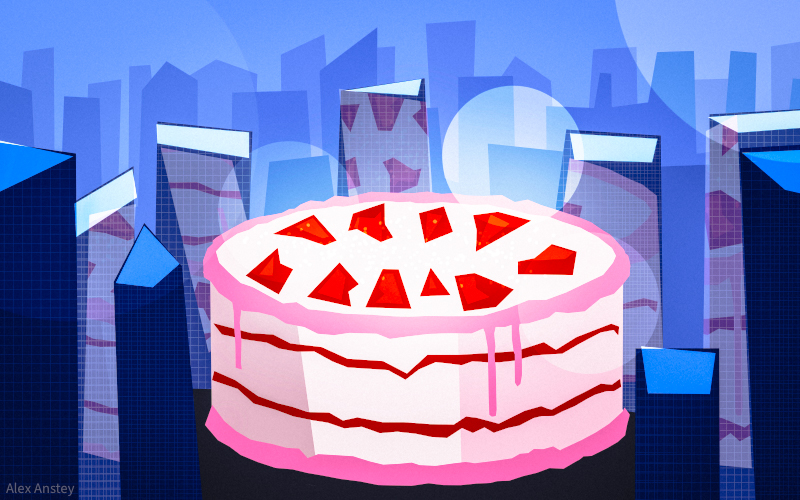 The Big Grift: How the Top End of Town rorted Jobkeeper