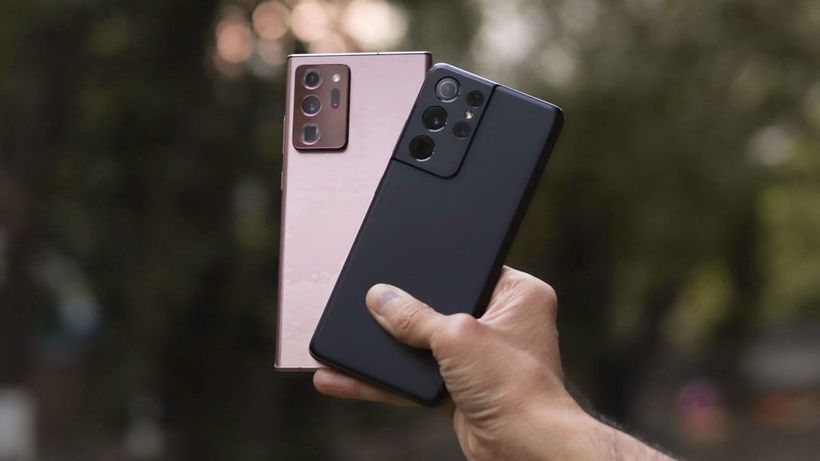 Samsung has announced it will provide security updates for its Galaxy mobile phones for a minimum of four years after launch. This commitment dates back to phones released in 2019, so it may be relevant to a Samsung phone you already own.
Samsung said more than 130 models released after 2019 are subject to its regular security updates. They include the Galaxy S10, Galaxy S20 and Galaxy S21 series, as well as Samsungs foldable smartphones.
Note that this is for security updates though, so this doesn’t… 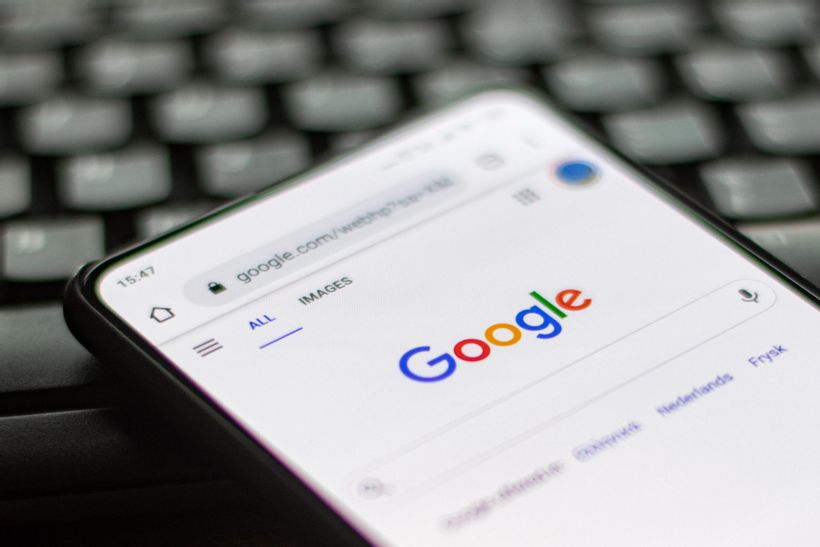 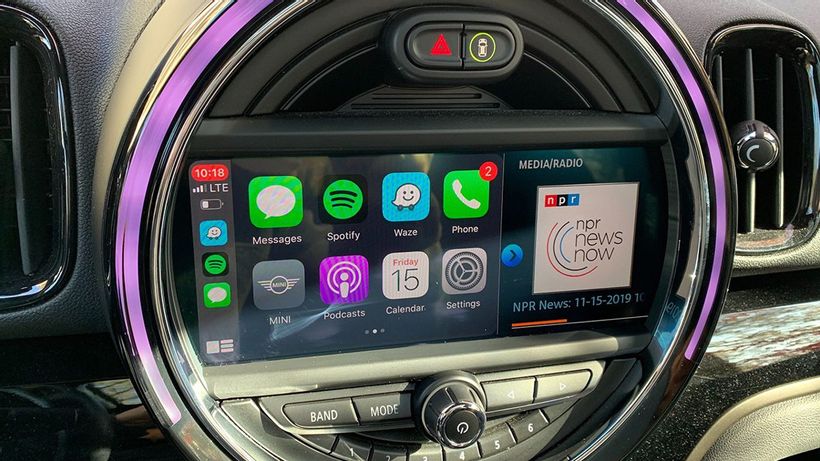